This post is part of the Writer Wednesday Blog Hop, a weekly meme designed to inspire creativity and encourage sharing of stories.

It’s been quite a while since I last joined in with this hop, and since then the lovely girls behind it all have jazzed up the format. Instead of having a picture and five words to include, there are now two pictures to trigger all that you can come up with.

So, this weeks pictures: 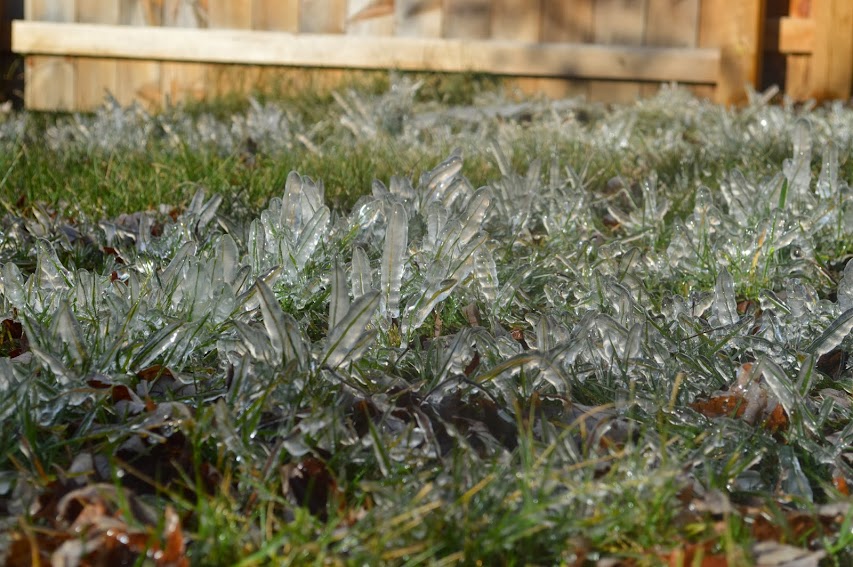 And this weeks story:

As the last of the frost receded from the grass, we began to emerge from our enforced hibernation. For five days we’d been holed up in the house, all six of us and the dog. We’d prepared for it, provision-wise. I’d purposely stocked up on the essentials, plenty of meat to put in the freezer, enough canned goods so the cupboards were bursting.

It reminded me of when mum used to shop for Christmas, but at least then we’d get the festive treats to look forward to. This time it felt like we were locking down for the whole of winter.

With the sun shining high, the kids rushed to the hall in a frenzy grabbing for coats, hats and scarves. In all that time they’d had no chance to get out in the garden, let alone go out on their bikes. They were ready to blow off some steam, and I was more than happy to let them.

I watched them pile out, and then moved through the house, opening the windows wide to shift the stuffiness that had settled. As the breeze came through it blew the cobwebs out of my mind as much as out of the house.

Moving from room to room, I started picking up the remnants that had scattered over the last few days. Boards games were stacked on the table, DVDs and video games left open next to the television, mugs left in random places seemingly, just abandoned when something else became more appealing.

As much as the kids seemed to hate it, I’d actually enjoyed having everyone together for a while, spending time as a family for once. The older they got, the harder it seemed to be to get all four of them to be in the same room for more than half an hour.

It was nicer when Thomas was tiny, and the others all chipped in to help with him, and each other. At five years old the twins had been full of excitement about having a baby brother, and Louise felt all grown up when I left her in charge of any of them. I’d never told her I was only ever in the next room, but it was good to see her getting some confidence.

Just five years on though and they couldn’t wait to get out with their own friends, doing their own things. So often these days it was just me and Thomas, enjoying the quiet and space to be on our own.

After this week though I’m not sure if he could handle having the others around all the time. I popped my head round the door of the office and looked in on him and his daddy. While the elder Thomas worked away at the computer, the younger had snuggled up in the cardboard box leftover from the last delivery. Pillow under-head, he breathed deeply as he became lost in the land of his dreams. I wondered if it was quiet there …